In our interviews with people from Preston a common love emerges, Preston’s green space, particularly in the height of lockdown.

On 23rd March a strict lockdown was imposed across England. We were told to only go out for food shopping, essential work and once a day for one hour of exercise.

We were not permitted to travel by car for exercise. Preston’s parks had police patrols in cars and on horseback and those sitting on benches, on grass or by rivers were questioned by police patrols. Play equipment was cordoned off and signs were posted stating that the parks were only for walking, jogging or cycling.

These interviews were conducted 8-16 weeks after the initial lockdown as restrictions eased and we were permitted to spend longer outdoors with our household. On the 10th May people were permitted to leave the house more than once per day for exercise and sitting in parks became permitted. This meant that parks became the first places we were allowed to meet with a person from outside our household at a distance of 2 metres, gradually easing to 5 other people on the 4th July.

What the people said

Many of the people we spoke to reported they were enormously grateful to live close to attractive green space within Preston.

Michael, Chair of Conlon Construction, spoke to us about his appreciation for Avenham Park, “I live near Avenham Park in Preston which is a wonderful park. Initially it was completely empty and ghostly which was a great shame. A great number of people live near the park, including myself, who don’t have a garden. I never realised how much I appreciated going for a walk in the park along the river until it became something you had to plan for an hour a day”

One in eight British households has no garden. The percentage of homes without a garden is higher among ethnic minorities, with Black people in England nearly four times as likely as White people to have no outdoor space at home according to the Office for National Statistics. This is one of the many reasons that access to green space is really important, for many of us public green space is the only access we have to an outdoor leisure area.

Michael said he was grateful for the loosening of the lockdown restrictions because after the restrictions began to ease “there were hundreds of people on the park and they were social distancing. I don’t see anything wrong with that, it was great to see.”. As restrictions eased and we were allowed to sit, at a distance, with a friend or family member in the park our access to green space became about friendship, love and reconnecting.

Kay, lead singer of band Sky Valley Mistress, told us that the pandemic had allowed her to rediscover her home of Darwen, “I’m grateful there are so many great places I can get out to and enjoy with my sister and dog, there are so many people who don’t have an outdoor space.”

Kay added that as a musician she “spends a lot of time in dark smelly bars” so is enjoying the outdoors.

Rediscovering local green space was something Christine also spoke about, “last week we went to Avenham Park which I haven’t been to for over a year and quite often we just go to our local park. I said to Trevor when things get more normal we should still go to the parks, it’ll be nice to carry on doing the walks”.

Preston is also very fortunate to have the Guild Wheel, something that is very close to Heather’s heart because her father was involved in creating it. In Heather’s interview she talks about receiving a postcard to say how much it is being used and enjoyed during the lockdown.

Josie noted how in Preston we have enough green space for our city, something she says not all places are fortunate enough to have, “There’s fields all around and it doesn’t feel too busy. There’s space for you to go out and not be on top of lots of other people, when I’ve gone to other places that are more populated I’ve noticed the difference. I’m lucky in that respect.”

Joey had similar thoughts, “We are really lucky here in Preston because you don’t have to go far wherever you live to reach a decent sized green space…I think people maybe will cherish and appreciate that more as we come out of lockdown”.

Have you used Preston’s Green Space during lockdown?

What are your opinions of Preston’s green space and how it is used?

#JoinTheConversation at The Living City 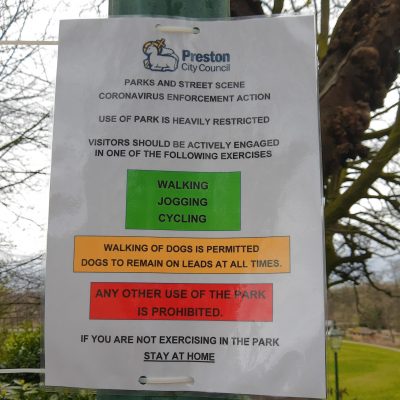 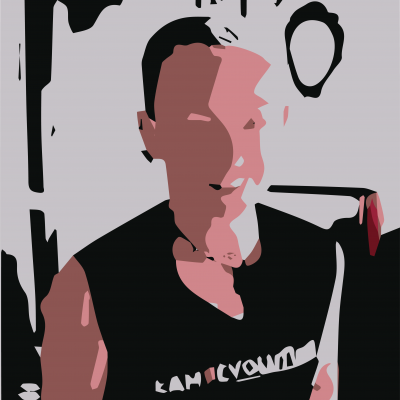 Lyn: Split in Society – Who Cares & Who Doesn’t 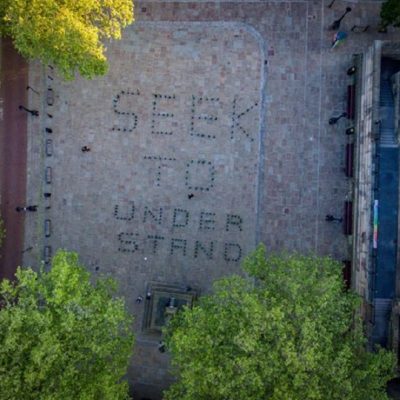 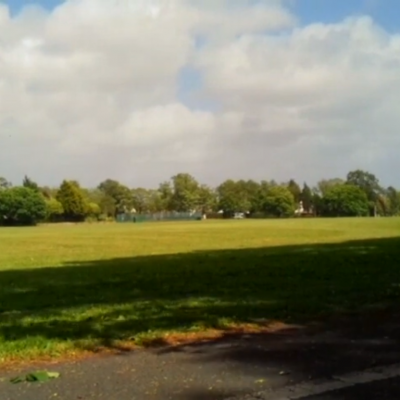 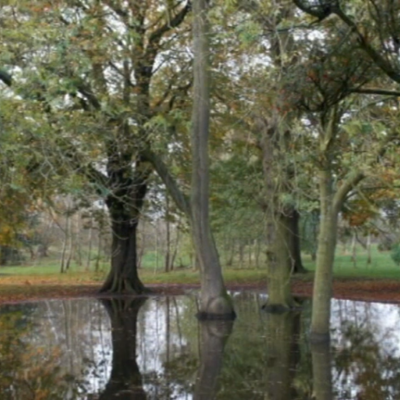 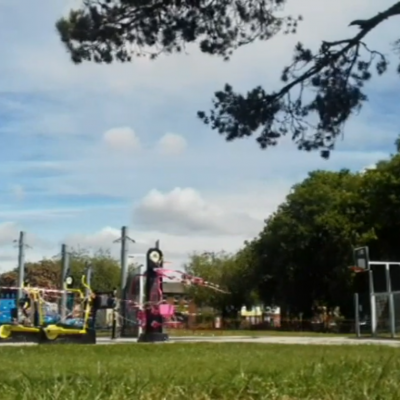