Throughout the COVID-19 pandemic there has been in a steep rise in anxiety, stress and mental health issues. The Office of National Statistics said 47% of people surveyed had reported “high levels” of anxiety during the pandemic. 84% of people reported they were worried about the effect the virus is having on their life. Additionally an IFS analysis found that mental health has worsened substantially (by 8.1% on average) as a result of the pandemic.

Throughout the pandemic The Living City has been interviewing people in Preston about their experience of lockdown . Both overtly and covertly people reflected on their mental health and increased stress and worry that had arisen during the pandemic. Common causes of stress were health fears, family worries, working from home and the loss of freedom.

Chris, one of our interviewees, spoke about mourning his civil liberty. The idea of mourning for the things we have given up is relevant to every single one of us. While for Chris it was his liberty for others it could have been a cancelled wedding, a holiday or a family gathering.

Chris also talks about noticing his sister’s mental health decline and her having good and bad days. He felt they have both found they are not used to dealing with the extremes of their emotions and that the pandemic has made it impossible to escape that.

“If that’s happening for most people and the services that are normally available aren’t there I can’t see any major positives that are going to come out of that…having suffered with depression myself when you are in that space it is so hard to pull yourself out”.

The World Health Organisation recognises that “The new realities of working from home, temporary unemployment, home-schooling of children, and lack of physical contact with other family members, friends and colleagues take time to get used to. Adapting to lifestyle changes such as these, and managing the fear of contracting the virus and worry about people close to us who are particularly vulnerable, are challenging for all of us. They can be particularly difficult for people with mental health conditions.”

Chris went on to say:

“I think community has got a big role to play going forward…Covid has stopped the human function from working,…we’re wired to work together and now we’ve got these rules and virus…the psychological effect, I think we will be dealing with that for many years to come”

Marie also spoke about the impact of lockdown on mental health, in particular for her clients who are hoarders. She says that most of us expected a shorter lockdown followed by normality, “you could get depressed by new reports of it going on for years and the worry being more real”. Marie said she thinks “People are getting a little bit more depressed”.

Marie suggests that for many of us it is the length of the pandemic and the uncertainty that is leading to heightened stress and depression.

Paul Farmer, the chief executive of Mind, said immediate action is needed to support mental health services, as he revealed in May that one million people have downloaded information from the charity’s website over the past few weeks.

Citing a UN report on the global impact of COVID-19 and mental health, WHO mental health director Devora Kestel said that death, isolation and anxiety were factors that will affect wellbeing; “The isolation, the fear, the uncertainty, the economic turmoil – they all cause or could cause psychological distress”

Christine, another one of our interviewees, said in her interview that “I’ve coped with it better than I thought…having to be stuck in the house does get to me..I haven’t got the motivation…it is hard”. Corona Virus Fatigue is something which many of us have been experiencing and Time Out argues that the stress we feel can lead to a lack of motivation.

During the pandemic every one of us has faced our own challenges. Christine said she found that going out for walks was helpful for her stress management but regardless she has been feeling unusually stressed when small things such as cooking went wrong.

Marie spoke about how difficult she thinks lockdown has been for children, “I think with children it was all new and fun and novel at the beginning” she said. When speaking about her 7 year old granddaughter she told us “she’s getting moody, she’s staying in bed…she has days where she is emotional”.

Heather had an alternative view.

Heather had a positive outlook on her mental health. She opened up about having struggled with it before but said her increased hours at Morrisons had helped keep her mind occupied. She’s also been working on Morrison’s garden centre and has been finding that really wonderful. She said feels:

“At odds with the rest of the world because I’m feeling happier and occupied and some people are struggling and looking for purpose…it’s an odd juxtaposition but then again I suppose it’s no different to the world before lockdown for me because I was at a juxtaposition to them then because the majority of the world were getting on with life and I felt stuck”.

Our interviews revealed that we have all found the pandemic difficult in different ways but that being aware of our mental health, and the mental health of our family, friends and community, is more important than ever as we rebuild our city.

If you or someone you know are struggling with your mental health then there are resources at Mind and the NHS Website. 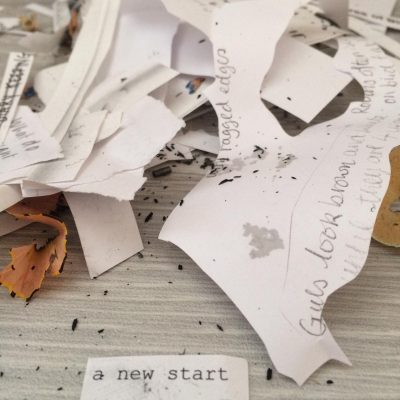 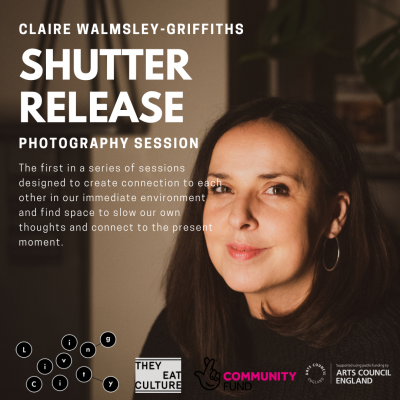 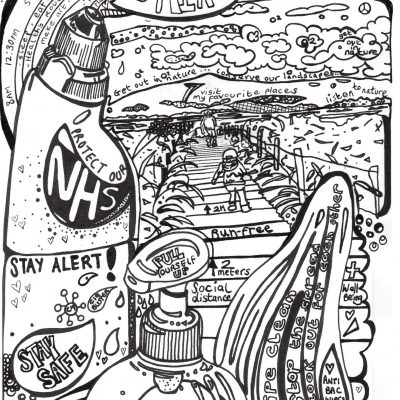 5 Ways to to destress while being creative 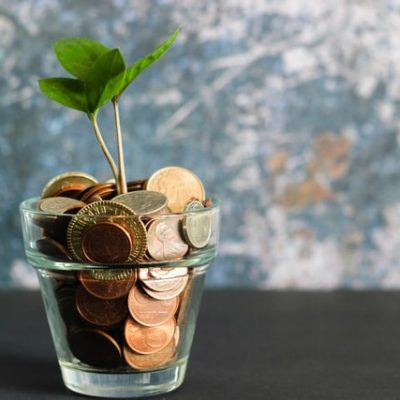