For most of us during the pandemic technology replaced face to face interactions as we were unable to interact in person with people outside our households.

Online shopping increased with Amazon doubling its profits to $5.2 Billion and there has been an increase in online food and retail shopping while high street stores, many of them owned by local people, stood closed. Video conferencing platform Zoom had 30 times more people using it’s software in April compared to the previous year as the coronavirus pandemic forced millions of us to work, learn and socialise from home.

Those with access to technology were able to continue to work and speak to friends and family, albeit with significant changes. Some of the people we interviewed told us that while technology had been beneficial, others had concerns.

Of course technology has been useful for many, yet we are also aware that access to this technology is uneven. Today, 6.6 percent of homes in England and Wales still don’t have a decent fixed internet connection, and an estimated 5 million Britons don’t use the internet at all.

Carly commented on the use of technology to connect with loved ones whilst we were under stay at home guidance. She said she felt technology “brings so many people together but I still feel apart” and that “we have great technology but we don’t have control over that technology”.

She was wary of the increasing abilities of technology and discussed face recognition and how it is already being used in China, “it’s efficiency at the end of the day but it’s a bit too much to always be watched and have that social system in place…sometimes I just envision a horror movie and all these implants going in”.

Whilst implants may seem futuristic many of us are glued to our phones 24/7 with their being a dramatic rise in addiction to technology over the last few years with the average Brit checking a mobile phone every 12 minutes. New Apple users will be familiar with face recognition to unlock their phones and use Apple Pay.

Emelina spoke about how technology has been a positive force during the pandemic, allowing her to teach fitness classes online and for her daughter to keep in touch with her grandmother. Talking about using video calls she said “connections between grandparents and grandchildren will be better, even if they’re living in a different country. I know we had the technology before but we didn’t always use it”.

Emelina also saw that the technological advancements in video calling could be beneficial to patients who would be able to have appointments without physically visiting the GP, “it might create a faster easier service for a lot of people.“

Michael also talked about technology allowing him to stay in touch with family. He had been having regular zoom quizzes with his family and said “lockdown in some respect has got our family chatting to each other more”.

Neil has been working from home during the pandemic and has found that he is using video calls instead of the phone because he knows he won’t be seeing people in person, “I’m not the greatest with a lot of the technologies and then your hear rumours about the technology which can make you cautious about which ones to use and which ones not to use”.

During the pandemic there hasn’t been much conversation around cyber security when working from home, something which this Forbes article argues is needed if we are to have a stay at home workforce.

There are other implications which come with working from home, Russell highlighted in his interview that if offices choose to have entirely remote workers we will see office blocks empty as well as other issues.,”How many of these tower blocks are going to be empty and derelict and that’s putting more people out of jobs, it all has a knock-on effect.”

Russell discussed how businesses will save money by enforcing remote working post Covid but that this may lead to job losses. He also talked about his mum and how working from home means “you take your work home with you…it’s constant then, you just think you’ll do it a bit more. There’s no separation between work life and home life and there should be. The mood of everything will just drop and it’s a downward spiral.”

Neil’s concerns are reflected in the results of a recent survey which found that 80% of Brits feel that working from home has negatively impacted their mental health.

Neil recognised the advantages of using technology for GPs – something Emelina also mentioned, as it frees up time, ultimately though for Neil “it’s always got to be balanced with having the contact either from a business or medical view”

60% of the UK’s adult population are currently working from home during the pandemic.

Chris talked about how advantageous working from home had been for his friends, saying that he had a friend who has seen so much more of his wife and child because he no longer has a long commute from Preston to Chelmsford, “Many people working from home feel they’ve been able to get their lives back”

The average full-time British worker who doesn’t work from home spends around 164 hours commuting to and from their workplace each year which is almost one week per year. Commuting is also costing an average of £1,738 per year, or £7.46 each working day.

Access to working from home isn’t equal though. There are concerns about the widening inequalities that might result from an increase in home-working.

Whether or not we can work from home also has an income divide. Among workers in ABC1 households, 53% say they are now working from home full time. This figure is just 22% in C2DE households.

Chris also had fears about working from home becoming the new normal;

“we are moving into a beyond totalitarian Orwellian digital state where your moves that you make in regards to your work will suddenly impact your social standing…I can see potentially certain clauses being made mandatory as part of your contracts which I don’t feel is a price worth paying for some of the positives. It’s an erosion of our civil liberty”.

Carley also feared what new technology could mean our future looks like. She worries about satellites fogging our brains and “electromagnetic radiation..it’s literally like fog and it gets you immune system and because we can’t see it we don’t care”.

Josie reflected on apps which have the potential to do her job. As a music teacher Josie discussed people turning to apps to learn instruments such as piano, saying that people may be tempted by the convenience despite learning from a music teacher enabling students to receive “genuine interest based learning and learning from someone else”

Technology has a major impact on how we work, live and play and so is an important part of any living city.

Technology offers us the potential to work from home or the potential to create new connections with our community. However it is important that we have conversations about the inequality of access and how we want technology to be integrated in our lives so that we can benefit from it without it having negative consequences that some of interviewees mentioned such as increased isolation and the loss of some freedoms. 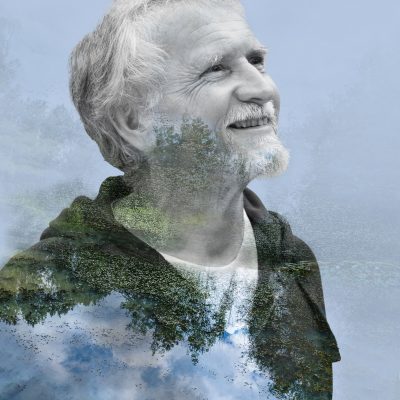 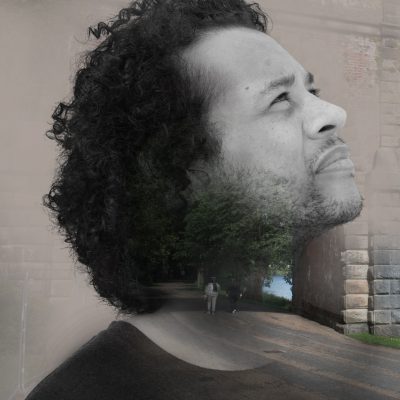 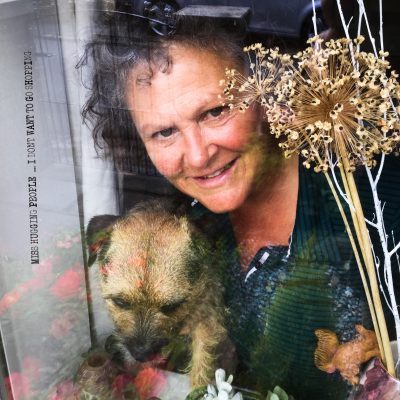 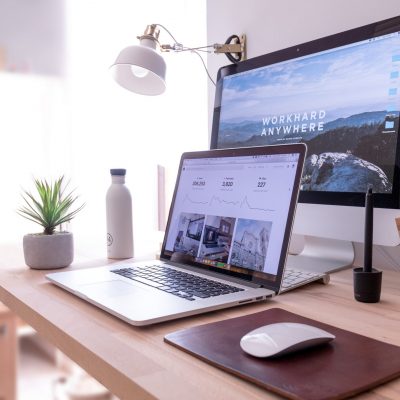 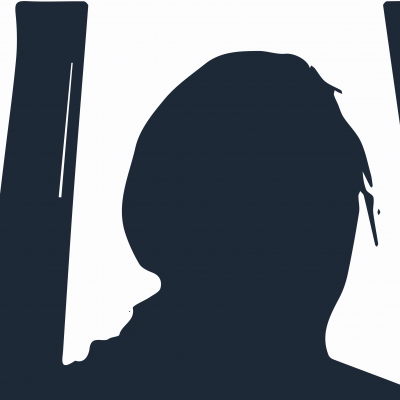